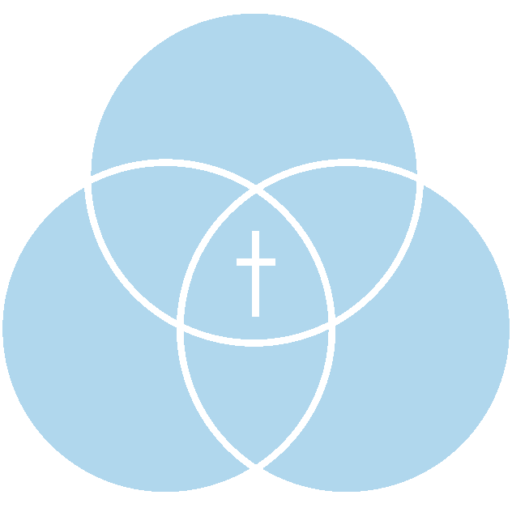 At Trinity Covenant Church we believe that changing the world starts with changing the life of one person. A small group of Swedish immigrants in a small town laid the foundation of this life-giving church that has reached people worldwide.
Over the years Trinity Covenant Church has changed its language, location, and its size, but one thing has never changed; our belief that Jesus Christ is the one and only hope of the world.

In Matthew 28:18, Jesus commanded His disciples to go. We are not called to be a success, but rather commanded to be obedient - to go. We are committed to helping people discover what they have been searching for - that Jesus Christ is the hope of the world! The answer to the world's problems won’t be solved by anything the world has to offer. The answer is found in Jesus and in Him alone. Our hope is that we can bring authentic life-change to our community.

12 Swedish immigrants met together in Manchester to organize a new congregation. Early services (in Swedish) were held in the Methodist Church and in Cheney Hall.

Our first building was erected on Spruce Street (at a cost of $1400).

A new pump organ was purchased. Membership stood at 31 (plus children).

The decision was made to use both Swedish and English in morning worship services.

The congregation officially affiliated with the Evangelical Covenant Church of America, with offices in Chicago.

Members voted to relocate because the Spruce Street location had become too small.

The current building was erected on Hackmatack Street.

A second worship service was added.

Our current worship space was completed, along with new classrooms.

We are a regional church with an average attendance of 200 on Sunday mornings. The values that brought about our church–love of God and love of neighbor–are still alive and well!